The Neisson distillery began converting its land to organic agriculture in 2013. Three years later it pro-duced the first AOC Martinique organic rum. Distilled on 10 November 2016, this organic old rum was bottled on 13 November 2019 before being certified a week later. After three years of maturation, of the initial 400 litres, 350 were bottled at the cask strength of 53.1%. Also in 2019, the distillery was named “Green Caribbean Distillery” of the year. Further developing its organic approach, following years of research, the distillery now uses its own strains of native yeast selected plot-by-plot to ensure fermentation remains in perfect harmony with the terroir’s ecosystem. 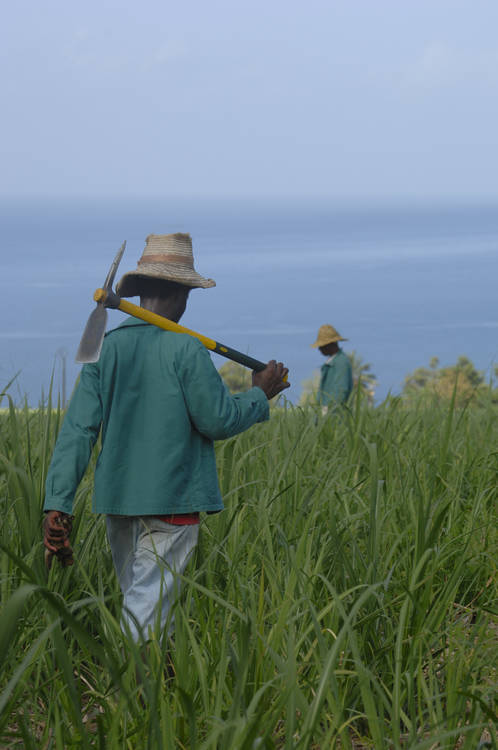 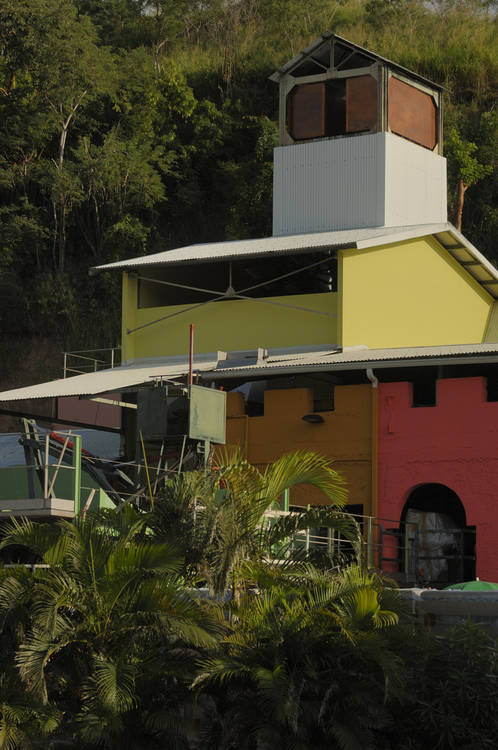 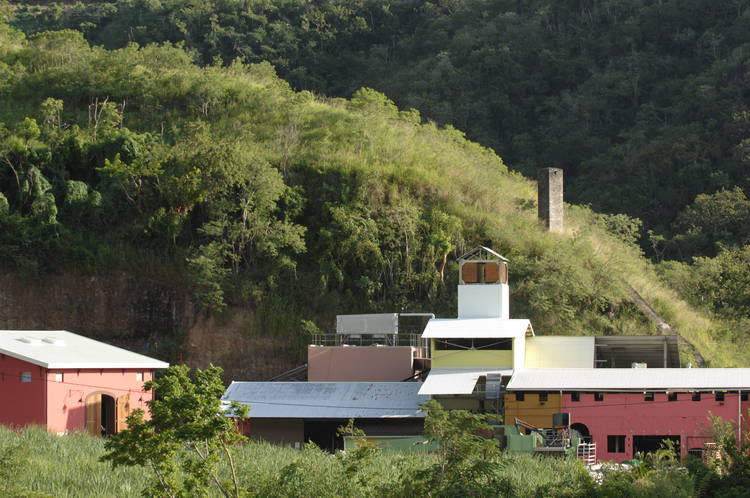 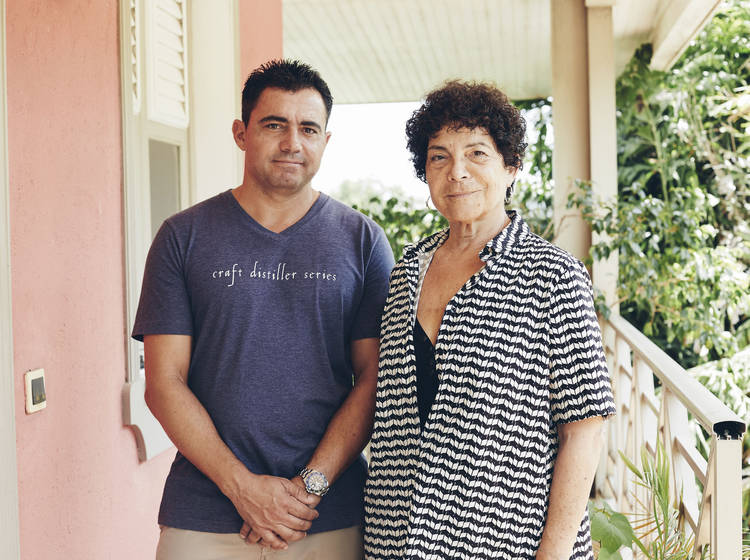 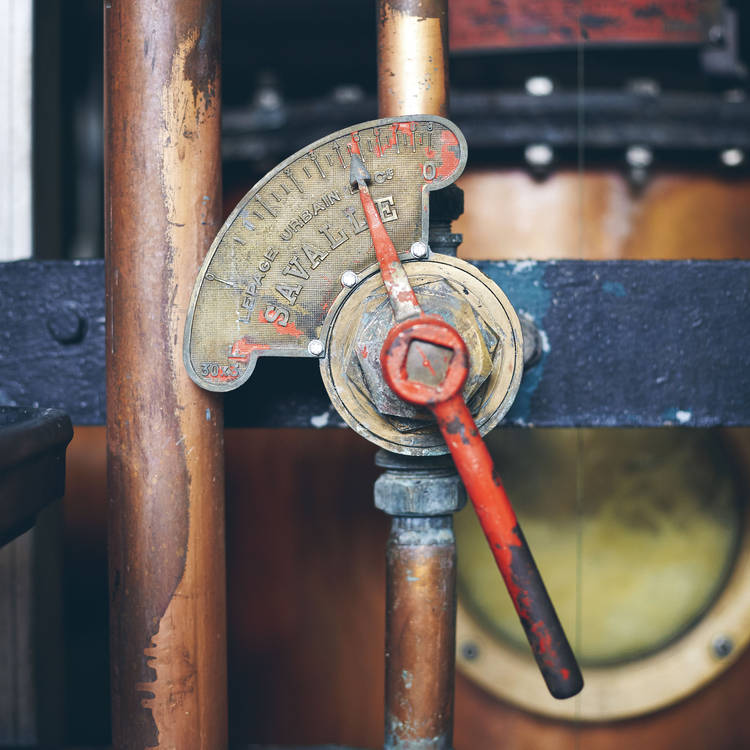 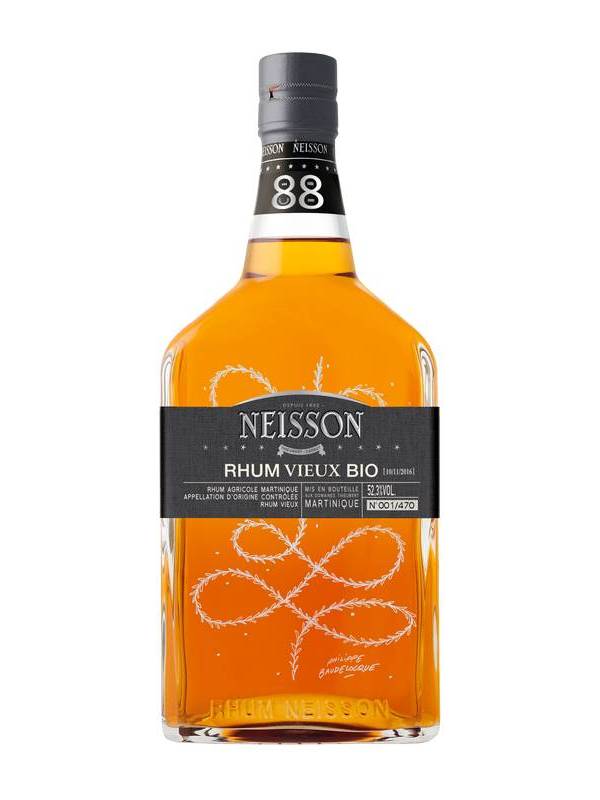 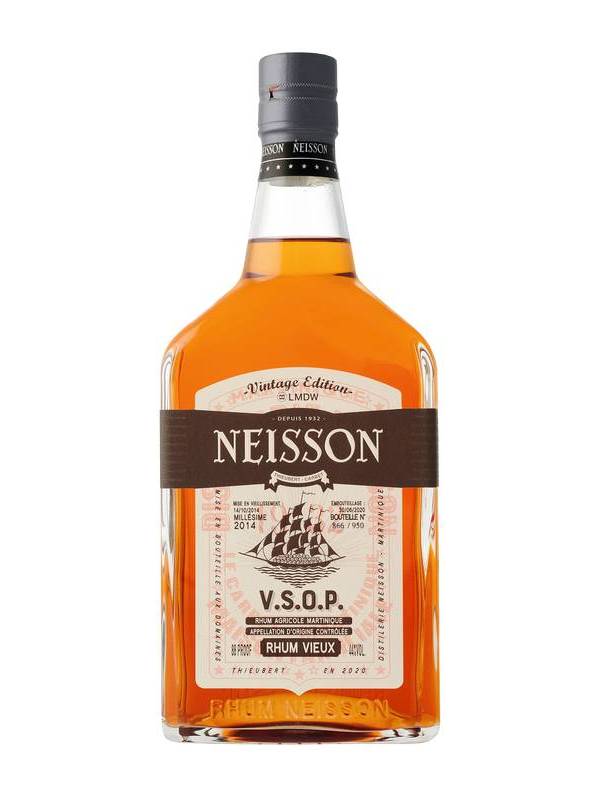 Alcohol abuse is dangerous for health.
To consume with moderation.